Houston is a big city, home to Beyoncé, NASA, the Astrodome, and a population of more than 2 million. Because of its size, Houston has attracted a wide variety of internet providers, and residents may even find a fair amount of hard-to-come-by fiber-optic service options. We’ve spent months researching the nation’s largest providers and found four of the most popular and reliable options for internet in Houston. You’ll likely have a few internet options for your address, but particulars will depend on your exact location. The best internet for you will depend on the internet speed you need, and how you prioritize package perks and customer service.

The 4 Best Internet Providers in Houston 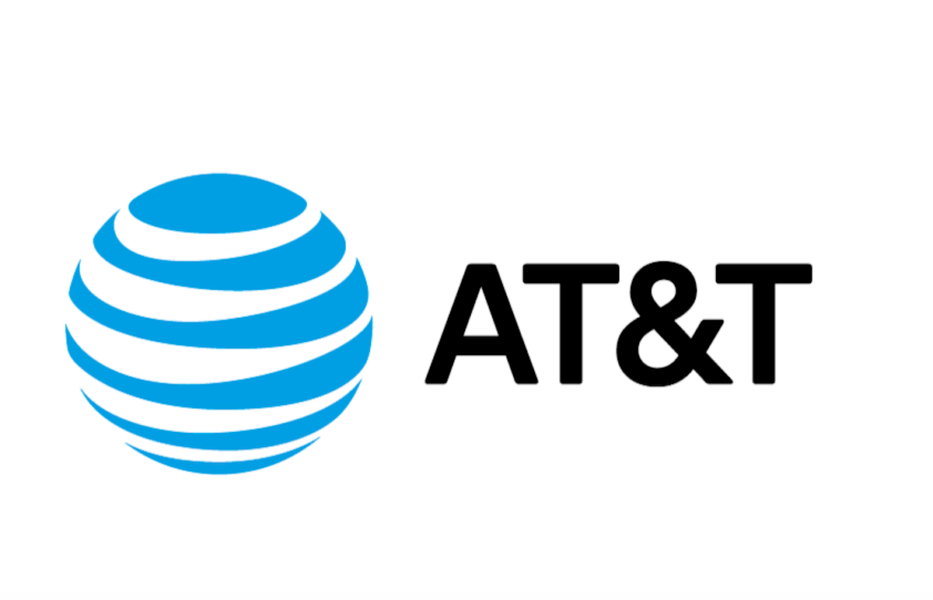 One of AT&T’s strongest coverage regions is in Houston. Its DSL service has nearly 100% availability in the city, and its fiber-optic service even has about 40% availability in Houston. Both connection types offer impressive speeds, but DSL will work best for smaller households and mild internet activity. Be aware, though, for some addresses, you can’t get more than 25 Mbps on a DSL plan — not really enough if you like to stream 4K video, stream on multiple screens, or transfer large files. AT&T’s fiber-optic service, on the other hand, can offer up to 1,000 Mbps of internet speed — fast enough to support a house full of smart tech, streamers, and online gaming. AT&T plans come with a generous data cap too: 1TB (1,000 GB), which is a lot of data — enough to stream 6 hours of 4K video every day. AT&T also has a stellar reputation for customer service, often winning awards from J.D. Power and topping the American Customer Satisfaction Index rankings. New customers may also receive promotions like free Wi-Fi equipment and no installation fees. 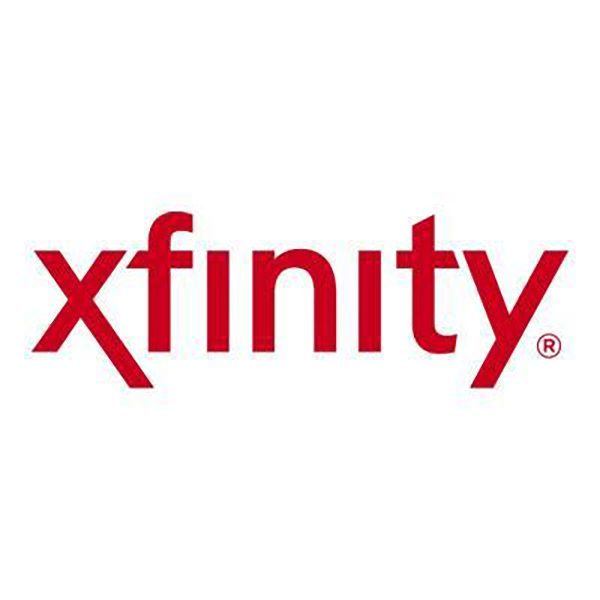 With 93% availability in Houston, Xfinity is likely one of your options for internet service. The provider uniquely offers an extensive range of package options — you can find speeds as slow as 10 Mbps for some simple web browsing or as fast as 200 Mbps for streaming HD video. And even more importantly, Xfinity has a track record of delivering those speeds: Both Speed Test and Netflix ranked it as one of the fastest providers. You can also easily bundle your internet with a variety of TV service packages, often starting at $5. Though Xfinity doesn’t have the best reputation for customer service, it’s far from the worst out there. In J.D. Power’s internet study, Comcast placed above Cox Communications, Optimum, Spectrum, and Frontier Communications in the East region.

About 50% of Houston neighborhoods have Frontier as an option for their internet service. Frontier offers both fiber-optic and DSL connections, although most addresses won’t have access to both. Most of Houston will be offered DSL connections of around 6 Mbps to 15 Mbps — all with unlimited data usage. Those speeds aren’t the highest in the area, but all of Frontier’s plans come with no-contract and a two-year price lock. This means you get two years of service at the same price, without being locked into a contract. Most providers charge extra for contract-free plans. Frontier has a pretty poor customer service reputation, but if you can handle a few frustrating phone calls, there’s surprising value in its packages. If you’re looking for some bargain internet service, Frontier offers a great deal and simple speeds. EarthLink is the largest DSL provider in the United States and services nearly 60% of Houston. The actual speed offerings vary by address. Some areas have access to fiber-optic speeds as fast as 1,000 Mbps, while others max out at 12 Mbps with DSL. No matter the speed plan, all of EarthLink’s packages come without a data cap, meaning you can stream, game, and download without worry. Its customer service is pretty hit or miss, so we recommend asking neighbors or friends who use EarthLink about their experience. EarthLink also doesn’t have TV service, so you won’t find any bundling deals and will have to get separate TV service from another provider. Be advised that EarthLink doesn’t score very high for convenience: You’ll have to call to order service and get details on your options, which means a bit more legwork when you’re shopping around.

How We Found the Best Internet Providers in Houston

There are a few key features we considered when searching for the best internet provider.

You can read more about the search in our full methodology page.

Can I get fiber internet in Houston?

Fiber-optic internet is expensive to build out and not many providers have invested in expanding the technology. Luckily, Houston is a big city and has attracted a fair number of fiber providers. You’ll need to check with your specific address, but both AT&T and Frontier offer some fiber-optic internet access in Houston.

How much does internet cost in Houston?

There are a lot of factors that influence the price of your internet plan — the speed you choose, your location, current promotions, etc. Many internet packages in Houston start around $30 and can be as expensive as $100+ depending on the plan you choose.

What should I look for when shopping for internet?

You can read more about shopping for internet providers in our guide.

Danika Miller has been writing for Reviews.com for three years, where she specializes in streaming, internet, and TV topics. She holds a bachelor’s degree in creative and technical writing from Western Washington University.