After cataloging over 900 films for their critic ratings and audience reviews, consulting industry experts, and watching a ton of movies, we found six streaming services worthy of your money. The best for you will depend on your viewing habits and movie preferences.

Why Trust This Review?

For years Reviews.com has been researching, testing, reporting on, and comparing streaming services. We’ve crafted over 70 guides and reviews to help our readers curate the best entertainment ecosystem. Any recommendation we make on this page is chosen entirely independently by our research and editorial team. With about 424 original movies and around 10 more on the way this year, Netflix offers the largest library of original films. No matter your favorite genre, Netflix has something for you: The streaming service is bringing back the rom-com with originals like “When We First Met,” “Set it Up,” and “Someone Great,” and adapting teen novels into charming hits like “Dumplin’” and “To All the Boys I’ve Loved Before.” Thrillers like “Bird Box” and “Hush” are haunting living rooms everywhere, not to mention the seasonal suite of corny Christmas films like “The Christmas Prince” and “A Christmas Calendar.” With Netflix, you’re pretty much guaranteed a regular rotation of exciting new movies.

If you’ve recently invested in a 4K TV, you’ll be pleased to find Netflix offers around 600 “Ultra HD 4K” titles. That’s far more 4K titles than any other streaming service (Amazon is next in line with about 80). Netflix has been debuting all of its original content in 4K and HDR since about 2014. Even if you don’t yet own a 4K screen, Netflix’s dedication to keeping up with technology advancements is a good sign for its longevity. Note that you’ll have to pay more to access 4K content: $16 per month for the Premium plan, versus $13 for the Standard (HD) plan. However, the Premium option gives you an additional two screens of simultaneous streaming, allowing four people to watch at once. And that’s perhaps the biggest downside to Netflix: Its services, in general, are more expensive than the competition. 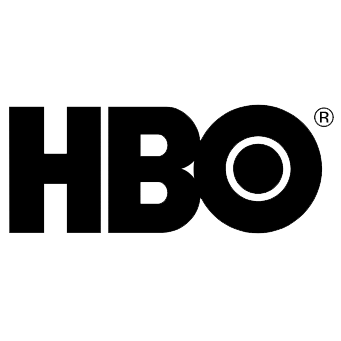 No offline viewing
No HDR/4K streaming

When cataloging the audience and critic ratings for original content, we found HBO to consistently produce the highest-rated films. With nearly as many original films as Netflix, that’s not an easy thing to pull off. We calculated its collective IMDb average score at 7.1 (vs. 6.7 for Netflix) and its Rotten Tomatoes critic average scores at 86%. Those numbers mean you’re less likely to suffer through a stilted comedy or predictable drama when tuning into HBO. In fact, its dark retelling “Chernobyl” recently topped IMDb’s best-rated TV shows list with a 9.7/10.

Fans of documentaries can spend a year binging the collection of 250+ films — averaging a 91% from Rotten Tomatoes critics. For comparison, Amazon’s original documentary collection hosts a measly six films. Unfortunately, you can’t view any of those on a fancy 4K TV, as HBO has yet to release titles in HDR or 4K.

When it comes time to subscribe, those without a cable TV subscription will use the HBO Now app. If you have a cable contract already, its best to go through that provider to add the premium channel and watch via the HBO Go app. Sound confusing? We broke the difference down a bit further here. 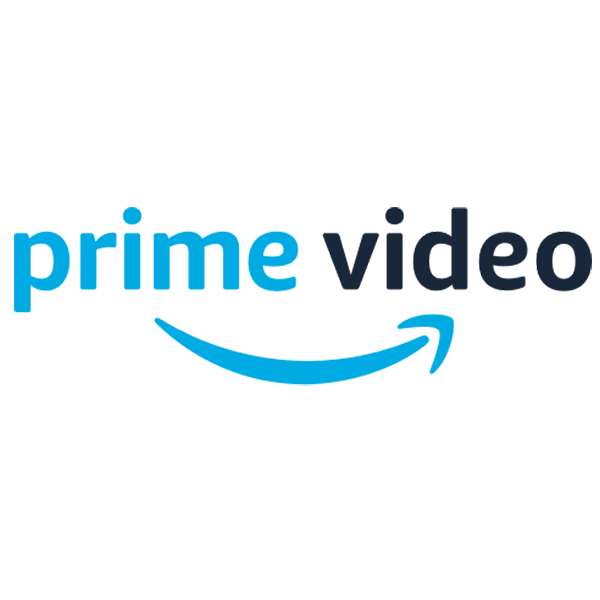 Amazon’s biggest advantage is all the perks that come with a Prime membership. Subscribing to Amazon Prime not only unlocks Prime Video but also Prime Music and a free e-book each month. The free two-day shipping on Amazon.com orders will be the biggest draw for most consumers. An Amazon Prime subscription costs $119 for a full year (about $10 per month), cheaper than an HBO Now subscription. Technically, you can pay for just Prime Video for $9 per month, but we think the other Prime perks are worth the extra dollar per month. And unlike Netflix, you don’t have to purchase a higher tier of service for 4K content.

Unlike any of our other movie streaming services, you can rent and buy movies on Prime Video. It can take quite a while for a new movie to be available on a streaming service, and some movies may never come to streaming. Prime Video offers the luxury of renting blockbuster hits on a Friday night, without having to wait around to see which home video releases are on your streaming service.

One downside: When compared to the competition, Prime Video’s content isn’t quite as buzz-worthy. Amazon has fewer movies in IMDb’s Top 250 than Netflix and Criterion Channel. It also only has 42 original films. If you’re looking for the highest quality films, you’re better off elsewhere — although the ability to rent through Prime Video makes up for some of that downside. If you’ve ever daydreamed of attending the Sundance Film Festival, the Sundance Now streaming app can get you one step closer. You can find original dramas, international documentaries, true-crime series, thrillers, foreign, and independent films on this service. And no filler content here: Sundance chooses each title for its unique voice, perspective, and storytelling. Sundance filmmakers will also curate collections of their favorite films for viewers to peruse, often with text introductions and insights. The downside of such an exclusive criteria is a small catalog: Sundance Now only hosts a couple hundred films in total.

No streaming service does artsy indie films like Sundance Now, and all it costs is $5 per month — making it our cheapest movie streaming service. At that price, don’t expect offline viewing or HDR content though. If you’re looking to supplement your mainstream media with some off-the-beat content, give Sundance Now a try. Few films from this decade

The Criterion Collection is basically a virtual course on film history. Its library of over 1,700 films focuses on classic and foreign films from decades past. That doesn’t mean these films are obscure, though — The Criterion Collection has 30 of IMDb’s Top 25 movies (Netflix has 38). To sweeten the deal, nearly every film comes with a suite of special features. Director interviews, guest curators, themed collections, and behind-the-scenes footage all accompany The Criterion Collection’s content.

However, for those whose movie tastes are more modern, this may not be the movie streaming service for you. Less than 20% of its library are films from the most recent decade. If you’re looking for timeless critic classics, The Criterion Collection will tempt any film buff. 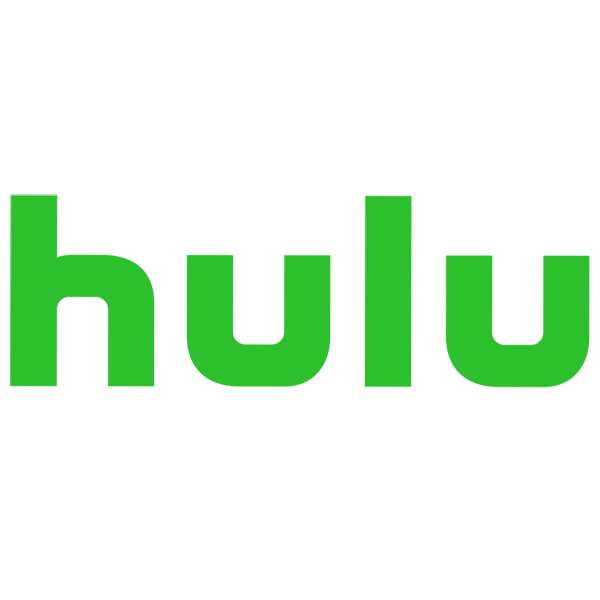 Though Hulu was one of our favorite services for TV streaming, it doesn’t have as much to offer for movies. Its original movie library is composed entirely of documentaries, and there are only eight of them. With how often films come and go on different platforms, we gave favor to services that filled their library with original and exclusive movies. There’s also no offline viewing for watching those documentaries on a flight or internet-challenged area.

If you’re looking for a movie streaming service that also nails TV shows, Hulu has the lock on network programming. Cord cutters will appreciate the ability to watch popular shows on Hulu the day after they air. It’s also a comparably affordable service at $8 per month, though you’ll have to suffer through a few commercials. For $12 per month, you can stream commercial-free.

How We Chose the Best Movie Streaming Services

The best movie streaming service will be a little different for each viewer, as we all have different tastes and preferences. After speaking to some streaming and film experts, we learned that high-quality content, ease-of-use, and value are most important.

To vet for quality, we looked at the ratings for over 900 films across each service. Critic and audience reception from aggregators like Rotten Tomatoes and IMDb are a useful indicator of quality. When a service like HBO has a higher average rating than the competition, it tells viewers that they can generally expect exceptional movies and exciting new releases.

Navigating the services’ platform is an important factor too. If you have a hard time finding new movies to watch, you’re less inclined to visit the service. Testing the interface for personalized algorithms and intuitive use was an important part of discovering the best streaming service.

We considered value and cost in our evaluation too. Some services have a low entry price but you’d have to upgrade to access basic features (like ad-free viewing and HD content). Other services may cost a bit more but come with advanced features and unique perks (like two-day shipping with Amazon Prime).

The streaming service market is rapidly changing as it becomes more popular. Forbes reported that 70% of U.S. households have at least one video service subscription. It can be hard to decide how many services to subscribe to and which ones will fit your lifestyle best — especially as individual networks continue to announce their own services. We’ve built a our guide to help you navigate choosing your streaming services. Here are the highlights:

If you have more questions about movie streaming services, check out our guide.